5 Major Challenges Faced By The Smart City Mission In India 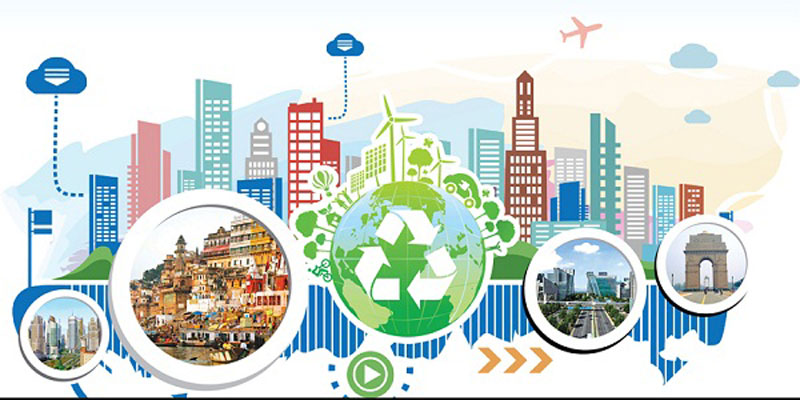 Taking a step towards a smarter India, the Government of India launched India’s Smart Cities Mission in 2015. The mission encompasses 109 cities and aims to enhance the quality of life and the economic activities in a city by providing efficient infrastructure. To transform a city into a smart city, the entire eco-system of a city has to be developed around the four pillars of development i.e., physical, institutional, social, and economic infrastructure. The Government of India has taken various initiatives to support the four pillars of development. The government’s Smart Cities Mission aims to improve the quality of life and create smarter outcomes for the Indian citizens by harnessing the technologies for cities’ development. However, while handing over the onus of planned urbanization to the cities and states, the government is faced with a number of challenges. These challenges may hinder growth in the to-be smart cities. That said, here is a list of the major challenges faced by the smart city mission in India.

5 Major Challenges Faced By The Smart City Mission In India   (Average Rating per Visitor : out of 5, reviews)