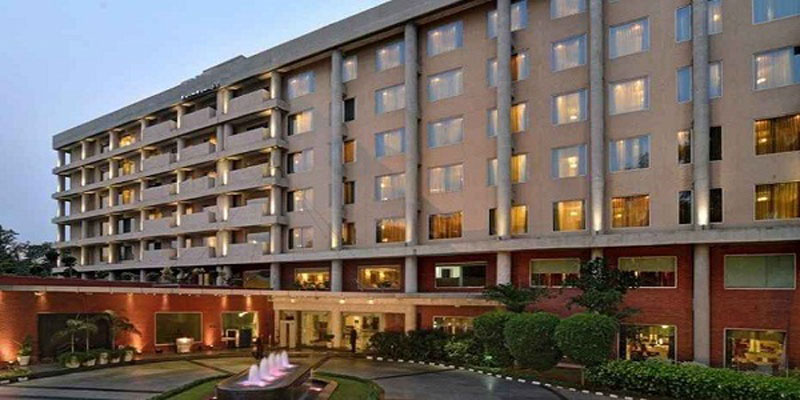 One of the first planned cities in India, also sharing the honour of being one of the regions with highest per capita income in Punjab - Chandigarh is a union territory in India. It is only the only place that serves as the capital of two states Punjab and Haryana. The union territory of Chandigarh derives its name from the Goddess Chandi who has ancient temple dedicated to her in the city. In recent times, there has been an increased demand for Residential Property In Chandigarh owing to the bright growth prospects. The city is also witnessing a huge investment demand which is concentrated on locations like Mohali, Mullanpur, Greater Mohali and Zirakpur.

In terms of educational and medical facilities, Chandigarh rates among the top cities in Punjab. There is no dearth of employment opportunities and the technology park attracts seasoned IT professionals from all across India. These are just a handful of factors that make this city the right one for residential investment.