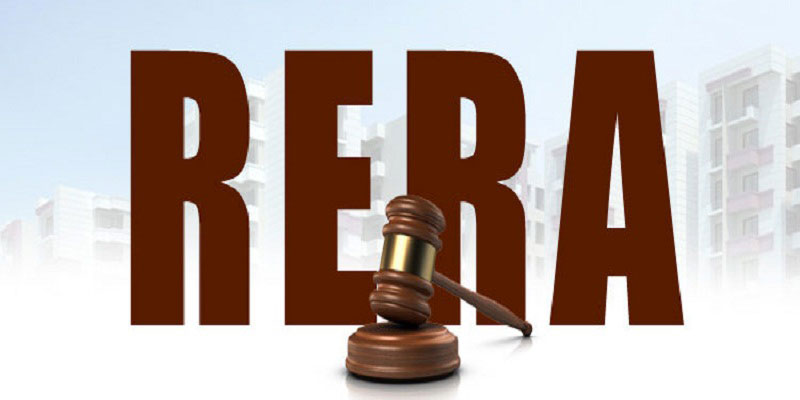 The Real Estate Regulatory Act aka RERA was introduced on 1st May 2016 and officially implemented exactly after a year i.e. 1st May 2017. The Indian Parliament passed this act in order to protect the rights & interest of residential property buyers and boost the investment in the Indian realty space. Any commercial or residential project having a space of more than 500 square meters requisites a mandatory registration under RERA. It’s been two years and counting that people are making the best use of this law and investing in the real estate of India.

Though RERA was introduced for the welfare of property buyers by prohibiting the pumping of unaccounted money and depositing it directly in bank accounts, some loopholes made it weak at certain points. The lack of stringent deadlines, no rules for delayed projects, and ambiguity over state-specific things have increased the chances for buyers to be cheated. People invest in real estate India but do not know how & when to file a complaint under RERA. This write-up will clear all your queries as you proceed ahead.

How To File The Complaint under RERA?
Section 31 of RERA allows you to file a complaint either with RERA authority or adjudicating officer. You can easily file it against the promoters, allottees, and realtors alike. State governments all over India have already laid the procedures for filing the complaint. In case a property buyer’s rights/interests are violated, he/she can easily file the complaint in the form provided by the state government by paying a fee for the same. All complaints are filed online by visiting the portal. While filing the complaint, a complainant requires adding the:

Time Frame For Resolving the Complaint
As per the RERA experts, all complainants under RERA require complying with time periods with initial proceedings of the complaint listed in the Limitations Act of 1963. In order to seek urgent relief, it is advisable to approach the RERA authorities after filing the complaint. It offers certain benefits like:

When A Complaint Should Be Filed Under RERA?
The complainant should be prompt while taking the decision for filing the complaint against the promoter. The slightest delay can take a toll on the case and weaken it. Eventually, the complainant’s efforts will be nullified for seeking relief. Though there’s no time slot provided for filing a complaint under RERA, experts suggest filing it as soon as possible for an immediate solution. By approaching the State RERA Authority on time, complainants can eliminate the delay of relief.

Why RERA Is The Option?
The National Consumer Dispute Redressal Commission (NCDRC) usually takes time for passing the final adjudication. Complainants seeking instant relief can withdraw their complaints from NCDRC and forward the same to RERA by complying with the procedure. Since RERA is quasi-judicial, it resolves matters related only to the real estate of India. In other words, your application will surely receive an instant & appropriate action as compared to other legal forums.

Final Words…
As a complainant, you can effortlessly file an application to RERA authority and adjudicating officer. You just require keeping all your forms and documents ready for lodging a complaint against the promoter/realtor in your city. No complainant is disappointed if their application holds all authentic facts on the grounds of claim.

Complete Guide For Filing Complaints Under RERA   (Average Rating per Visitor : out of 5, reviews)