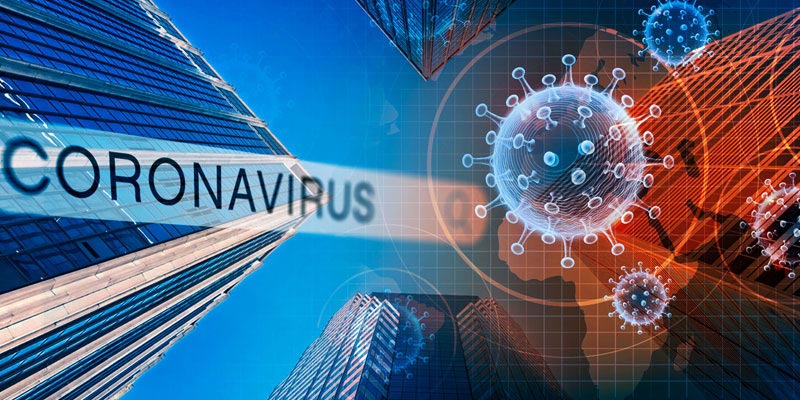 Today, on this severe Corona virus endemic, specialists are busy calculating the unusual human loss throughout the world. People are suffering or home quarantined due to this virus outbreak. In the meantime, consent has formed silently on the undulating opposing effect of this lethal virus spread out on the global economy too.

Expected loss for the world GDP has been assumed up to 0.2 percent till now considering COVID – 19. For God’s grace, the effect is somehow limited in India no further. But in this scenario, it is clear that Indian economy, which has already seen 4.5% low growth in July – September quarter, probably will not remain uninfluenced in this continued worldwide economic slowdown. And, the realty industry of the Indian residential market is telling a different story altogether.

If the data collected from PropTiger.com are analyzed together, it is clearly visible the fall of 9 crucial residential markets of India by the number of 30 percent during October to December time gap of last year. It is deteriorating for a continued fifth time of the Q3 fiscal year 2019. The trend is similar for the launches of new projects too. From the third quarter of the last fiscal year, the act of launching new projects is facing continuous declination in the mega markets. It caused the annual fall of 44% during October to December time period.

Irrespective of all the schemes issued by the government, including minimum interest rates on home loan and maximum tax rebate on buying any residential property in India for the very first time in real estate history, all the efforts have failed to revive property demands among the homebuyers in India. They still chose to remain unaffected by all the tricks played by the stakeholders to force them going out of their fences. For example, government took an action to restrict the GST for the affordable flats to 1%, which also went to vein.

Normally, the craze of property buying and selling in India gets a hike during the festive period of October to December … which also did not happen in 2019. And, now in the beginning of 2020, the CORONA virus outbreak has took place. And, this has brought probably the worst time in the residential property market in India as well. 614063 Corona positive cases reported so far globally as on March 28, 2020. And, it is only increasing and putting up more fear worldwide.

The rate of property visits has fallen surprisingly!

Well, being influenced by the government plans, how much some consumers got interested in making property searches on the internet, the outbreak of Corona virus made them seize again from doing any such things right now. Till today on march 28, 2020, India has reported 918 corona positive cases. The activeness of the social media and News channels have got success in making people truly aware of the COVID – 19 and everyone tries to ‘Stay Home Stay Safe’. People are really making social distances after listening to the words of PM Modi. Presently india is on 21 day long social lockdown in order to prevent the contamination spread. So, in such a scenario, nobody is dreaming at all for the site visiting for buying a property in India!

Indian real estate is largely dependent on China, which is the source for COVID – 19 outbreaks. India needs support in the matters of sourcing home furnishing essentials, construction materials, plastic to steel to electronic materials and construction tools from China. Now, India need to search for alternative sources as China is busy controlling the virus epidemic. This will shoot up project delays for sure.