Dealing With Property Complaint On Projects Under RERA Vs. Projects Not Under RERA 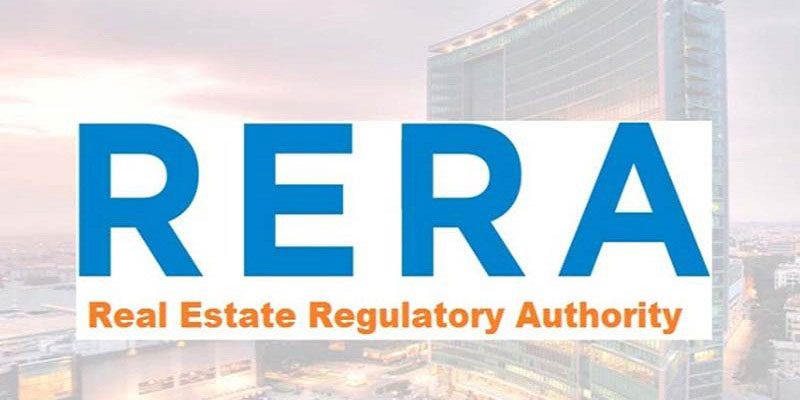 Within the year of implementation of The Real Estate Regulatory (and Development) Act aka RERA, real estate buyers are feeling more confident and powered. RERA is one of the most revolutionary reforms taken by the Indian government to transform the way transactions are being done in the Indian real estate market. Although initially it was introduced by the Indian National Congress in 2013, this act was finally rolled out on 1st May 2017 with all the 92 sections notified. It seeks to protect the homebuyers from all the fraudulent activities of the builders and developers. It has increased the transparency in the Indian real estate transactions and acting as a shield to protect homebuyers by corrupt builders of residential or commercial projects in India.

RERA has offered the ease to the sufferers of real estate fraud deals, to file a complaint against the builder and developers. Now property buyers have a systemized process to file their complaints and get the proper status and solution of the complaint filed. However, the buyers who have purchased a property before implementation of this real estate law don’t have any option to complain against the project builders. Such buyers have to knock the doors of a number of legal authorities to seek some aid. In fact, there are still a number of builders and developers who have not yet registered their projects under RERA. The buyers of such projects are under a dilemma as they find no option to file a complaint against them with the government as well as the state regulatory authority.

Complaints On Projects Under RERA
Under RERA, the builders and developers of property in India have to get their projects registered under their State Regulatory Authority. It would also provide the buyers an ideal platform to keep a tab on the development of the under-construction projects and file any complaint if they feel so against the builder or developer. Any aggrieved buyer who feels cheated upon by the builder or developer can file a complaint against the builder/developer under Form ‘A’ of Section 31 of the Real Estate Regulation (and Development) Act. The complainant would have to enter his/her particulars along with the registration number of the builder projects and the details of the respondent against whom the complaint is being made. The buyer would also need to add other details like the address, dates etc., of the projects against which the buyer is complaining.

Complaints On Projects Not Under RERA
There are a number of builders and developers who have not yet registered their projects under RERA. The buyers of residential or commercial units in such projects are suffering from various troubles as they do not know where to take their problems. The buyers, who are stuck with unregistered projects, have no other way but to seek other legal remedies. They can either seek action from consumer courts or file a criminal case against the builder for the unregistered project. They can also seek a refund from the developers by appealing in the high court against the unscrupulous activity of the builder or developer.

However, seeing the increasing number of cases against the unregistered projects by builders and developers in India, the government of many states has asked for a full-proof plan to address, register, and pay attention to the complaints of the buyers stuck with builders who have not registered their projects. In fact, in the recent state of events, the Bombay High Court has even asked the state government to explain a proper regulatory mechanism for adjudicating the complaints filed by the builders against unregistered projects.

The buyers who are stuck with an unregistered property in India can take a sigh of relief now. The government and the Real Estate Regulatory Authority seem to have decided to address the problems and the complaints filed by the buyers. The Bombay High Court has asked the state government to take proper measures and draft a policy that would deal with the complaints received by MahaRERA against unregistered projects of the builders and developers in Maharashtra. There is a ray of hope for all those property buyers that there would be a proper regulatory mechanism to tackle their complaints against the unscrupulous and unregistered builders and developers in India.

Dealing With Property Complaint On Projects Under RERA Vs. Projects Not Under RERA   (Average Rating per Visitor : out of 5, reviews)