Good News For Property Buyers: A Penalty On Developers For Project Delays 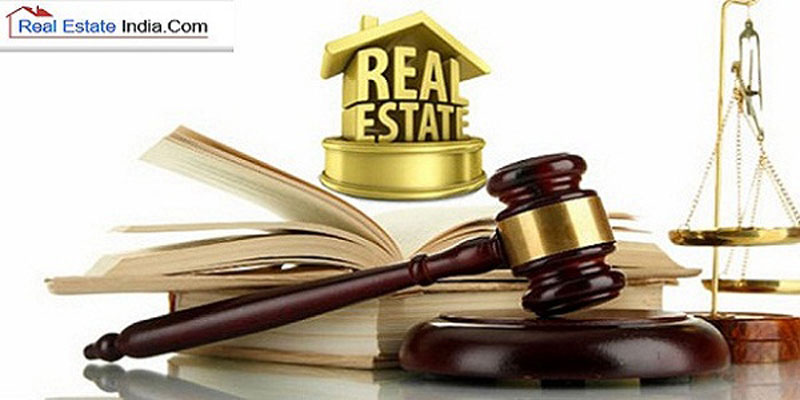 Have you paid the token money for your dream home and the builder delayed the construction? Are you facing inconvenience because of these delayed projects? This is a very common woe for all the home buyers; delayed projects. But no more worry. Here’s some good news for all the property buyers. The National Consumer Dispute Redressal Commission (NCDRC) has come up with a new rule for the developers, notifying them to pay penalty to all the homebuyers for any kind of delay.

A delay in handing off any property is quite common in Indian real estate market. Developers are given a 6 months grace period for the completion of projects. For many others, it can extend to a year, but any delay after that means penalty. Although it may come off as very shocking news to the developers in this liquidity squeeze, but it seems right when compared to the inconvenience this delay causes to the buyers.

What Does This New Rule Say
Santhosh Kumar, CEO (operations), Jones Lang LaSalle India says, “The general track record for timely completion of residential projects in the metros has been poor in Mumbai, Chennai and Delhi-NCR." The government was bound to take some action in favor of the distressed buyers. NCDRC’s move, to give compensation to the buyers, will definitely be a sigh of relief. Under Section 12 (1) (c) of the Consumer Protection Act all the buyers, whether they have filed a claim or not, are bound to get compensated for the delay in project completion.

The rule also stated that the ground on which the claim has been initiated by the clients must be common or they must share same grievances. If there is any defect or deficiency in the services that the buyer has availed or the goods that he/she has purchased, for which they seek redressal must be common as well. Further, it read that the grand total of the compensation that is being filed, including all the goods and services, must be a minimum of Rs 1 crore.

Some Other Benefits For Homebuyers
The Housing and Urban Poverty Alleviation Ministry came up with yet another draft in May 2016 for the benefit of all the homebuyers. Projects without completion certificate will have to register with RERA (Real Estate Regulatory Authority) and give all the details (like facilities promised, completion date etc) about their forthcoming project to the same. In case of delayed project submission, developers and builders would have to pay a penalty of 11.2% interest to the buyers.

Impact On Developers
With the huge crunch in liquidity due to demonetization, the developers are left in a state of shock over this new move. They will have to compensate every buyer who had to face problems because of their delays. They may even have to pay a compounding fine of 10% of the estimated project cost in case they violate the rule. This move would definitely lead to a decrease in the number of project delays that were seen on a rise in the past few years and would teach a lesson to the developers.

With property buyers becoming more aware of the laws and real estate regulatory acts, the buyers can now have some benefits with this law without even filing a complaint. These rules in favor of property buyers will instill their trust on Indian jurisdiction. They can now breathe a sigh of relief and invest more in Indian real estate market.

Good News For Property Buyers: A Penalty On Developers For Project Delays   (Average Rating per Visitor : out of 5, reviews)