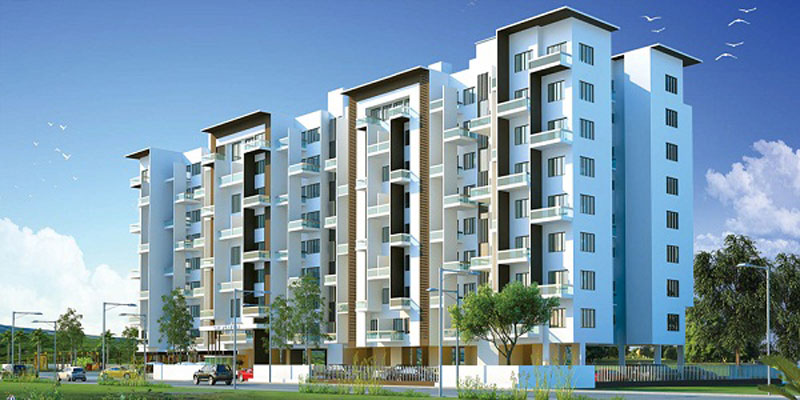 Primarily kick-started by the IT/ITeS industry, the Pune real estate is constantly booming without any break. Pune is considered as one of the superior real estate bets when talking about the non-metro cities. The city’s peace of living and the pleasing climate are like icing on the cake. Pune has witnessed a strong growth spurt during the last decade. As per the reports by RealEstateIndia.com, Pune has embraced 230 project launches in the year 2014 out of which 29% belonged to the west region, 23% to the east region, tracked by 22% in South and only 5% in central part Pune.
To know more about what the secrets are of Pune in rising real estate market, keep reading!

Hinjewadi: One Of The Most Sought-After Markets!
Hinjewadi is the locality in Pune that flaunts being one of the sought-after markets of the city. The foremost reason behind the same is that it a respectable IT hub. It was noticed that the rate for the apartment here in the first quarter of 2015 stands at Rs 5,800 per sq. ft. IN addition to this; the independent homes here might cost Rs 7,700 per square feet on an average basis.

It is considered as a hub for united townships in Pune. Many developers are coming up with their excellent residential projects. Paranjape Schemes Blue Ridge, Megapolis, and Ekta Worldville have already developed. The prices of property are hiking here naturally creating it a superb place to invest in.

Consistently Growing Sinhagad Road
Also known as the Tanaji Malusare Path in Pune, Sinhagad Road is rising without any look-back. The price trends support the same as it shows that the average realty rate, which was Rs 3050 per sq ft at the end of the early quarter of 2009 rose to Rs 6200 per sq ft during the same period in 2015.

The reason for this constant growth is its open space. Where almost all the regions in Pune are cramped for open space, Sinhagad Road is an exceptional case in this regard. In addition to this, Sinhagad Road is growing at a rapid pace as a locality for high-end luxury residential projects. Also, there are a number of eateries, hospitals and educational centers that are erected here such as Sinhgad Hospital, Dr Litten Patil (Hospital), Okayama Friendship Garden, Sinhgad Dental College & Hospital and many others.

New Focus On Pimpri Chinchwad Municipal Corporation (PCMC)
The PCMC that is the Pimpri Chinchwad Municipal Corporation first came under the spotlight as an industrial area. Nevertheless, the plus point is that the central Pune does not – deliberate the development. Basically, the growth of the real estate market of PCMC is meticulously controlled by the PCNTDA that works along with the corporation to make sure planned as well as accurate rise.

Moreover, if one deeply looks at the demographical expansion of the city’s realty, then one will come to know that Pradhikaran is the place where the growth of the city is led in the North/North-Western direction. This is tremendously noteworthy on account of long-term residential property venture.

Pradhikaran and Its Significance
Pradhikaran is constantly showing off its increasing demands from the last two years. Thanks to the growth in the PCMC industrial belt! The development of this area is what attracting many international companies to operate here. This place is continually experiencing infrastructural enhancements on all counts namely, water and electricity supply, digital connectivity as well as roads.

The reason why this place in Pune has become the best option for the home buyers, as well as investors, is the investment potential of the location. The existence of Talawade, Tata Motors, Hinjewadi, the Pimpri-Chinchwad and Chakan industrial belt enhance the worth of these townships.

This is how and this why the real estate market of Pune is reaching great heights of success in the field. With the expectations that this trend is going to continue in the next few years, the area is likely to experience an influx of new investors.