How to make the dream of buying a house a profitable investment? 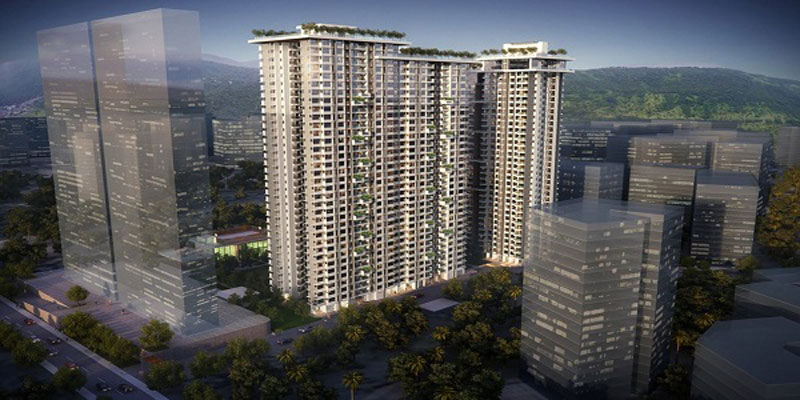 How The House Is Taxed?

An annual income value of any house is estimated, and on this annual income the owner is taxed. If a person owns more than one house then the tax is not charged on the house which is self-occupied. The income from the self-occupied house is considered to be nil. In case of more than one house property, only one house is considered to be self-occupied, and tax is charged on the other house of the maximum housing value. To make the dream house the source of income forever, people need to be prudent about certain tax considerations as given below.

Property tax for the first home is fully deductible

Under the I-T Act, a residential house property is treated as a capital asset. If you own a house for more than 3 years, then the house is considered as a long-term asset, for less than 3 years it is estimated as a short-term asset. On the sale of a long-term asset only 20 per cent tax is charged on the capital gain arising from the sale. In case of short-term asset, normal tax rate is applicable. Capital gain is calculated as the difference between the cost of acquisition and the price at the time of selling. In the case of sale/transfer of a house property that has been in accommodation for 3 years or more, then the cost inflation index is proportionately compensated with the increased acquisition cost.

For those house properties that are occupied for conducting business or for professional reasons, used as stock-in-trade, or given on rent for a period of more than 300 days in one year there are specific exclusions. The taxable wealth for the same must be exceeding Rs 30 lakh and the rate of paying Wealth tax is at 1%.

Stamp Duty is charged at the time of both buying and selling a house. In case of the buyer, the stamp duty is added to the cost of acquisition of the house property for the purpose of calculating any gain on resulting sale/transfer. Before owning a house, people must keep in mind the Income Tax rules and should al so know the ways to reduce such taxes. The information given above will surely help the buyers in making smart investment.

How to make the dream of buying a house a profitable investment?   (Average Rating per Visitor : out of 5, reviews)