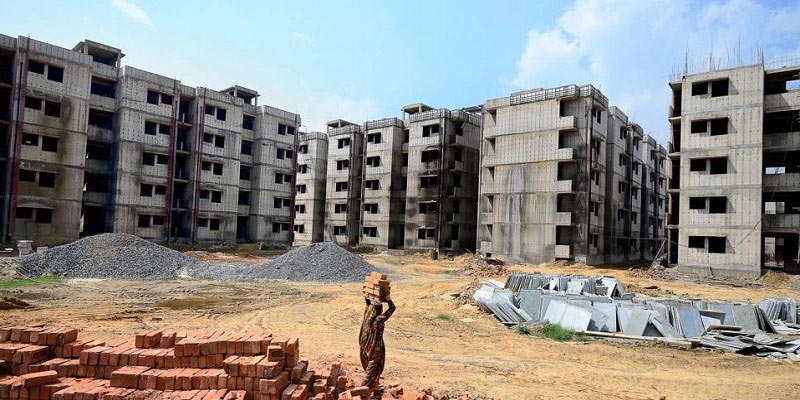 Delhi Development Authority (DDA) could possibly come up with its long-awaited latest housing scheme in the first quarter of 2019. Where this housing scheme would be no less than bliss for many, some could feel really disappointed with the offerings and the scheme terms. In order to provide all interested people a clearer insight about the offering under the DDA Housing Scheme 2019, the post lines up some pros and cons of the same. So just read the post further:

Pros
Large share of economically weaker section (EWS)
In this housing scheme, DDA scheme is focused to provide benefits to the Economically Weaker Sections (EWS) the most so that they can benefit from the flats for sale in Delhi. Authority’s initial strategy has hinted that from the over 15,000 to 20,000 units on offer (with largely one bedroom flats), a majority of them would be reserved for the EWS category applications.

Optimum space utilization
The land-owning authority of Delhi has learned from its past, and now it has paid more attention to keeping the flat designs better while ensuring that the flat buyers get more space than the flats offered under the previous housing schemes. The DDA has already faced lots of embarrassment due to the small size of one bhk flats, it offered in the previous housing schemes, in which a number of allottees had returned the flats. Under housing scheme 2019, DDA would be offering the minimum size of 40 sq mt for its one-bedroom flats, which was kept at 30 sq mt in the previous scheme.

Opportunity for the bulk buyers
Under this upcoming housing scheme 2019, DDA has plans to sell the house in bulk and for this purpose, it would work out on a plan so that the bulk buyers like government departments or PSUs could invest in the scheme.

Cons
Lesser units
The upcoming DDA housing scheme was planned to be a mega scheme, with offering as much as 30000 housing flats, but the body is now likely to come up with far lesser units than the planned ones. Expectedly, there would 40% lesser units would be available under DDA’s housing scheme 2019.

Small size of units
In this 2019 housing scheme of DDA, the number of total flats would be around 20,000, and a majority of them would be one-bedroom flats, which indicates that people with a dream of buying the house with two or more bedrooms would get lesser scope to apply due to the larger number of small-sized flats on offer.

Arrival after a long delay
The next tentative launch of Delhi Development Authority’s Housing Scheme is announced to be during February 2019. The launch has already seen much delay, as it was initially planned to be rolled out in 2018 but several factors contributed to its delays, and the authority finally decided to postpone the scheme. Right after missing that deadline in June 2018, the authority planned to launch the same in October 2018, which was again delayed. But, as per a statement from a DDA official, the authority finally needs two or more months to wind up the process and roll out the housing scheme.

It is likely that the flat buyers would be served with something better than what was previously offered to the buyers. The scheme is nearing its launch and everyone is being optimistic about the same to witness something unprecedented.

Pros and Cons of DDA Housing Scheme 2019   (Average Rating per Visitor : out of 5, reviews)