Punishment For Promoters Who Violate The RERA Rules 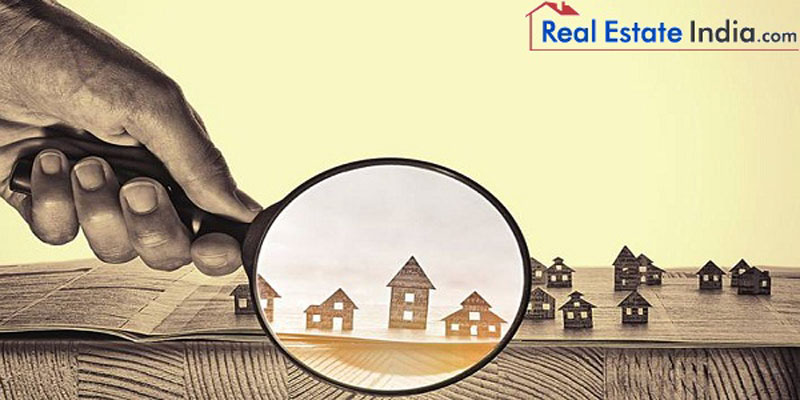 RERA or Real Estate (Regulations And Development) Act was passed by both the houses (Rajya Sabha and Lok Sabha) on 15 March 2016 and was enforced on 1st May 2016 with 59 out of 92 provisions. On 1st May 2017, RERA was brought into full force with all its 92 section given provision. Every state would have its own set of rules governing the developers of the state. Not just the developers, the promoters of real estate projects would also fall under the purview of this act. The promoters would have to register with the Regulatory Authority and give all the details of their upcoming as well as ongoing projects. If the promoter fails to fulfill all the promises that he/she has made at the time of project registration or marketing, he/she would be liable to pay a penalty of 10% of the estimated project cost or serve a three-year prison term as punishment.

What Does RERA Promise?
RERA is a landmark act in the history of Indian real estate to protect the rights of the homebuyers from the corrupt behavior of unscrupulous developers. The act would bring more transparency in the real estate transactions and make buying property easier and simplified for the Indian property buyers. This act would protect the buyers from one of the most common problems faced by homebuyers, i.e., project delays or cancellations. It would empower the buyer to make his/her own decision with respect to the buying decision in case the project is delayed.

Another benefit of RERA would be to stop the developers from spending the money taken by the buyers of one project into some other project. Not just the developer, the promoter who is involved in the selling of the project to the buyer would also face serious consequences under the Real Estate Regulatory Act. If the buyer is dissatisfied with the finally delivered project, he/she can file a complaint against the promoter within one year of project delivery. One of the long-term effects of RERA would be the increase in demand for latest plots for sale in India and strengthened trust of buyers on the developers.

Who Is A Promoter As Per RERA?
A promoter is a person who helps the developer in the sale of the project. He/she markets and advertises for the projects to speed up the sale of the project. According to RERA, a promoter is, “a person who constructs or causes to be constructed an independent building or a building consisting of apartments, or converts an existing building or a part thereof into apartments, for the purpose of selling all or some of the apartments to other persons and includes his assignees.” The other definition of promoter according to RERA is “a person who develops land into a project, whether or not the person also constructs structures on any of the plots, for the purpose of selling to other persons all or some of the plots in the said project, whether with or without structures thereon.”

The promoter, just like developers, would also have to register with the State Real Estate Regulatory Authority to be able to continue with business in real estate. The promoter would have to face serious penalties if he/she is unable to fulfill the promises made at the time of project registration.

What Punishment Will Be Given To The Promoters?
The promoter would be restricted to promote, advertise, market, book, buy or sell any project in any manner whatsoever if he/she does not register with RERA by 31st July 2017. Not just the promoters, but the real estate agents who are indulged in the act of selling, buying or marketing of any type of property would also fall under the purview of the Real Estate (Regulations and Development) Act. This registration would ensure that the promoters do not deviate from the promises they make in order to sell the house to the buyer. Any promoter who tries to cheat the buyer by withdrawing from the promises would be punished with an imprisonment of up to three years by the Real Estate Regulatory Authority. In addition to that, the promoter might also have to pay a penalty of 10% of the estimated project cost for the false promises.

This move is expected to empower the buyer and put an end unscrupulous behavior of the builders and developers. With RERA enforced on 1st May 2017, it would be interesting to see what prominent changes it would bring in the Indian real estate sector.

Punishment For Promoters Who Violate The RERA Rules   (Average Rating per Visitor : out of 5, reviews)