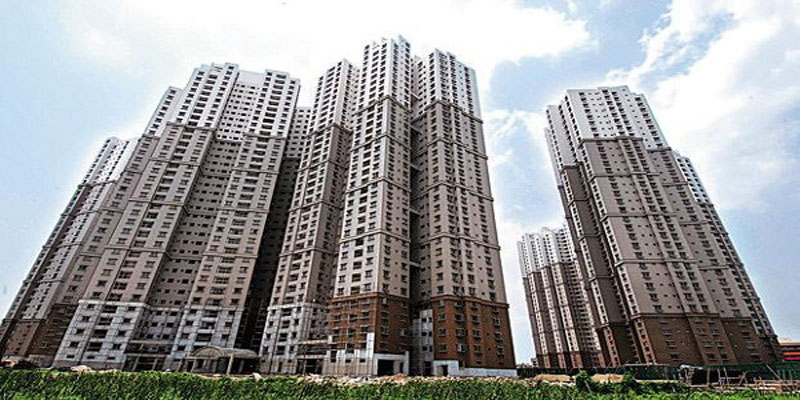 Chennai (previously known as Madras) is the capital and the largest city of Tamil Nadu. Situated on the northeastern tip of Tamil Nadu, Chennai is often termed as the "Gateway to the South". Over the years, the city has witnessed an accelerating rate in terms of infrastructural development, industrial expansion and educational growth. Without a doubt, Investing In Chennai Real Estate will sure prove beneficial in the long term. Here are some reasons why you should make investment in Chennai Real Estate.

In a nutshell, the interest of builders and developers in Chennai Real Estate is due to the fact that the city has commendably progressed in the past few years. Whether it is infrastructural facilities, educational and career opportunities or road connectivity that you look forward to as decisive factors to Buy Property in Chennai, you are sure to get pleased.

Reasons To Make Investment In Chennai Real Estate   (Average Rating per Visitor : out of 5, reviews)