Top Challenges Faced By Affordable Housing In India & Their Solutions 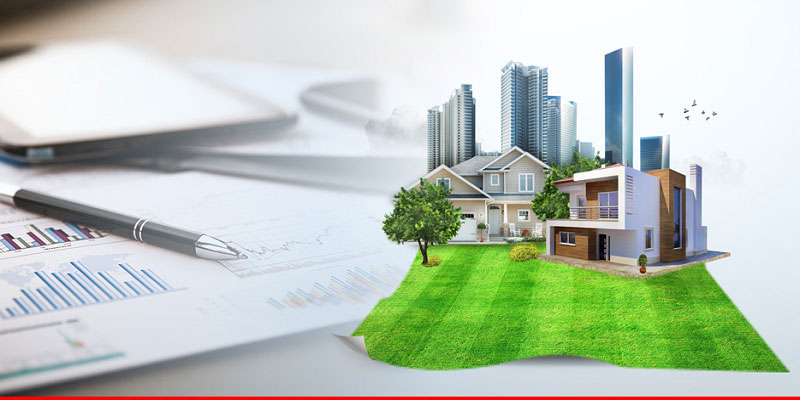 With a demand of around 18.78 million homes in 2012, majorly by the economically weaker section, the government introduced the affordable housing concept in India. ‘Housing for all by 2022’, an initiative launched by Mr. Narendra Modi in 2014, Real Este Regulations Act (RERA), implemented in 2017 to regularize the real estate transactions, and Goods and Services Tax (GST), a unified taxation law put to effect in 2017, were some other steps to speed-up the affordable housing scheme. Despite all these promising schemes and laws passed by the government, there are several challenges faced by the real estate sector. Here, we are discussing the top challenges faced by affordable housing in India and some quick solution to them.

Key Solutions To These Challenges

While affordable housing has enabled many people in India to have a home of their own, there are some challenges to this amazing scheme that are hindering its fast growth and quick implementation across the nation. By acknowledging these challenges, the government and other players in real estate India can come up with solutions to ensure that the ‘Affordable Housing’ or the ‘Housing For All’ mission is a success.

Top Challenges Faced By Affordable Housing In India & Their Solutions   (Average Rating per Visitor : out of 5, reviews)