Why Invest In Flats In Andheri East Mumbai? 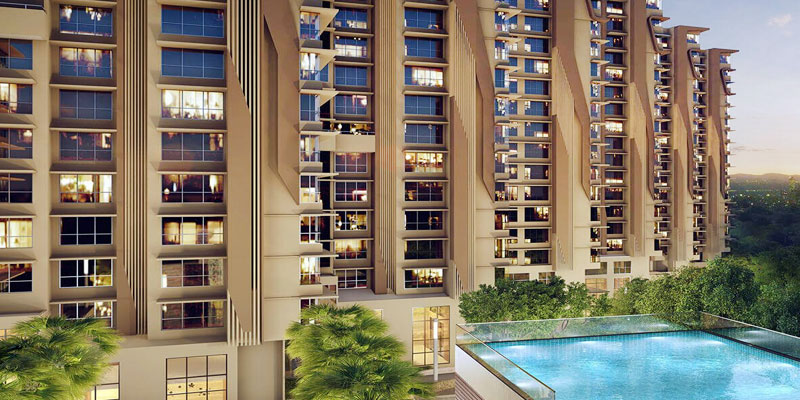 Earlier Mumbai's Andheri East was primarily used as an industrial area. Today it has become a housing option for both upper-middle-class and middle-class people. People are slowly investing in these properties. There are plenty of reasons why people invest in the properties here. This region is worth investing in due to its infrastructure, well-connected roads and much more.

Improved infrastructure is the reason why people are starting to invest in flats for sale in Andheri East, Mumbai. This had helped transform this place from an industrial area to a popular residential destination, over the years. From a region that is primarily known for SEEPZ and MIDC, Mumbai, Andheri East slowly become home to office spaces and IT hubs and is now witnessing steady growth in housing projects.

Areas such as Saki Naka, Marol, Jogeshawari Vikhroli link road, Powai and Chandivali, have witnessed tremendous growth in the residential area. There is also a wide range of commercial hubs such as Lower Parel and Bandra Kurla Complex and suburban areas like Vikhroli and Mulund, thereby, it attracts buyers and investors from different builders from all around the world. Hence, what you have seen as a bustling commercial hub, now have transformed into a residential hub.

Among all the other locations in Mumbai, Andheri East is the best. The estate market is flourishing in this city and has gained both international and national buyers and investors.

In western express highway, the northern suburbs, are looking better in terms of residential demand. For long term investors and end-users, this is the ideal time to make move.

People are now focusing on the projects that are placed strategically and are constructed by well-reputed developers. These types of projects are witnessing a significant appreciation in the prices.

Infrastructure In Andheri East
Well connected roads and it will have amazing growth in future. This has developers invest in Mumbai, Andheri East. Metro rail and its being close to Eastern and Western Express highways, is why it is easily accessible from all places in Mumbai. Along with this, it is close to the airport as well. Hospitals, multiplexes, educational institutes, five-star hotels and also amazing restaurants are some social infrastructure here.

Price Of Properties In Andheri East
In comparison to the west, Andheri East has affordable properties. The rate of property in Andheri East is around thirty per cent less than in west Andheri. The affordable pricing is what makes the place ideal for investment. It also caters to the needs of both upper-middle and middle-class buyers. The price of these projects usually start from Rs 1.5 crores and can go to 8 crores.

In the last few years, developers such as Hubtown, Kanakla Spaces and other such projects have launched in Andheri East. Homebuyers from all around have got options to choose from. These luxury homes fall under their budget and also meets their preferences in every way.

Several developers have also listed flats for sale in Andheri East, Mumbai for people to invest in. Choose the one that you like and invest in it without any delay.

Why Invest In Flats In Andheri East Mumbai?   (Average Rating per Visitor : out of 5, reviews)