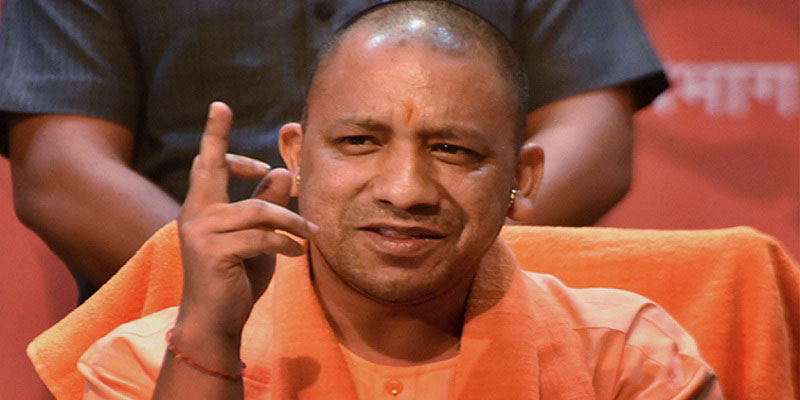 Yogi Adityanath, the 21st Chief Minister of Uttar Pradesh, has taken several steps to develop the state and free the people of this state from different problems. Given the huge geographical spread and the population of more than 200 million, it is praiseworthy on the government’s end for the record law and order that it has brought to the state. Apart from the law and order, the government has also taken some phenomenal steps and decisions to bring relief to the people of the state.

This new decision is to provide major relief to more than 5 lakh flat owners in Noida, Greater Noida, Ghaziabad, and many other regions of Uttar Pradesh. The Yogi Adityanath government has allowed the owners of flats in Noida and other regions to get individual power connections of their own. The flat owners and tenants living in the National Capital Region had earlier repeatedly complained of the builders or developer fleecing them over power connection. The complaints of having to pay higher power rates than the actual ones posed a big problem for the owners and tenants living in apartments and flats in Greater Noida, Noida, and Ghaziabad.

More than 5 lakh flat owners can now take a sigh of relief as they will now get individual power connections directly from the power companies in their region. Earlier, the power connection was in the name of the builder or developer and those living in the building were bullied by the builders into paying higher power rates and tariffs. In fact, many builders didn’t even make the bill payment to the power supplier even after collecting the bills from the flat owners. As a result, the people living in the building had to suffer from power cuts despite having made the bill payment themselves.

“There are multiple issues faced by the apartment owners in complexes, as there are complaints that the builder has been harassing consumers by overcharging. There are complaints of some builders collecting electricity bill from apartment owners, but not paying the UP power corporation limited, thereby resulting in disconnection of supply. Therefore, on the demand of apartment owners, we have decided to ensure that they get separate electricity connection for their respective flats. We will work to overcome legal hurdles and make that happen,” said Mr. Suresh Khanna, Urban Housing Minister. With this step taken by Yogi Adityanath government, the flat owners and the tenants can directly get power connection from the power companies without having to deal with the builder.

This decision of the UP government has been taken to the UP State Electricity Regulatory Commission, (UPSERC) and it has been given clearing from the department as well. Section 43 of the Electricity Act is being followed here to ensure that all the flat owners and consumers are given power connection of their own. The individual power connection for the tenants and owners of flats in Noida, Greater Noida, and Ghaziabad can certainly rejoice with this big decision taken by the government of Yogi Adityanath.