Keeping Updated On The Circle Rates In Delhi: A Guide For The Investor 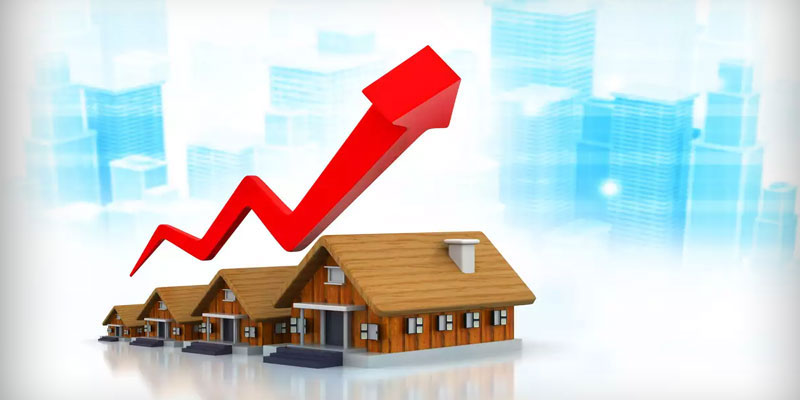 Circle rates can be considered to be the minimum price, a piece of property is supposed to be registered at while there is a transaction taking place. The transaction is of a transferable nature that usually entails selling or renting the property. Real estate business has rapidly flourished from being a guerilla warzone of promoters to a sophisticated system of property transactions. Thus circle rates are assigned by the state government according to the location and visibility of a site.

How Are Circle Rates Calculated?

Keeping Updated On The Circle Rates In Delhi: A Guide For The Investor   (Average Rating per Visitor : out of 5, reviews)