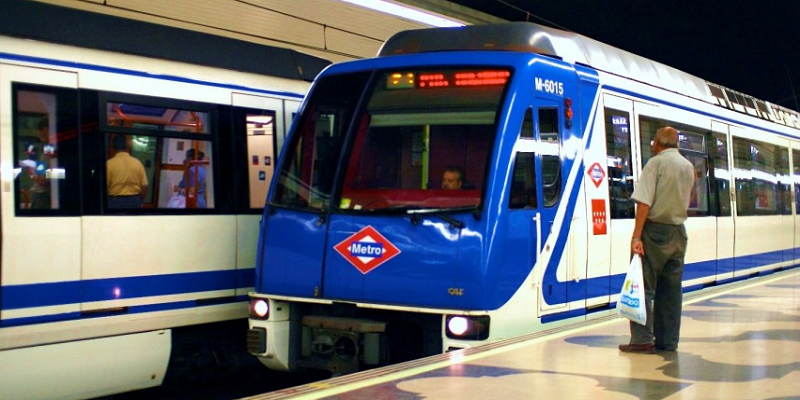 Patna, the capital of Bihar, is an ancient city that has been facing a lot of problems in terms of its transport and commute systems. However, this problem would soon become history with the completion of the Patna metro rail project by 2021. On February 17th, 2019, the Honorable Prime Minister of India, Mr. Narendra Modi, set the foundation stone of the Patna Metro to ensure its speedy completion. The estimated cost of this project is 13,365 crores and will ease the everyday commute of people living in this capital city. According to the detailed report, this Patna metro would run in two corridors, one would be from Danapur to Mithapur and the other would connect Patna Railway Station with New ISBT. Apart from the metro project, the prime minister also promised to reserve Rs. 33,000 crores for other development projects of the city. While giving his speech during the ceremony, Mr. Narendra Modi said, “Government’s vision of development is on two lines, infrastructure development and upliftment of the marginalized sections of society.”

Things To Know About Patna Metro
A Union Cabinet, headed by the Prime Minister, Mr. Narendra Modi, gave its approval for the starting of the Patna Metro on February 13th. Four days later, the PM flew down to Patna to set the foundation stone of the project, giving it a green signal. Constructed on the PPP (Public Private Partnership) mode, this metro would be owned and operated by the Patna Metro Rail Corporation. This project received its first approval in September 2011, next in March 2016, and not the revised report for the project has received final approval. As per the revised detailed reports submitted by the urban housing and development department to the cabinet, the Patna metro would have two corridors, the Danapur to Mithapur corridor and the Patna Station to new ISBT Corridor.

The Two Patna Metro Corridors
The Danapur-Mithapur corridor would be 16.94 kms long and connect the eastern part of Patna to its west and have 11 stations in between, three elevated, and remaining underground. The reports state that the Metro would run around 20 meters beneath the Bailey road on this corridor. The expected stoppages for this corridor are Danapur, Shatabdi Smarak, Rupaspur, Sagunamod, Raja Bazaar, Golf Club, Chidiya Khana, Rukunpura, Vikas Bhawan, Vidyut Bhawan, and Mithapur Bus Stand. It would pass through the heart of Patna and offer seamless connectivity to people.

The Patna Station-New ISBT corridor would run at a stretch of 14.45 kms and would make it easier for people to commute between the northern part and the southern regions of Patna. This corridor also aims at making it easier for people to commute between Patna railway station and Patna bus stand. It is expected to have 12 stations in total, out of which there would be 3 underground and 9 elevated stations. The stations expected to lie in this corridor are Patna Junction, Akashwani, Gandhi Maidan, Patna Medical College, Patna University, Premchand Rangshala, Rajendra Nagar Terminal, Nalanda Medical College and Hospital (NMCH), Kumharar, Gandhi Setu, Zero Mile, and New ISBT.

How Metro Affects The Real Estate
Metro is not just a means of commutation; it is a catalyst that increases the real estate and property prices of its nearby locations. Everywhere it goes it makes the real estate of the area bloom like flowers in spring. Whether we take a look at the real estate of many localities in Delhi, Mumbai, Bengaluru, Chennai, or Jaipur, the oncoming of metro in many areas has skyrocketed the property prices there. In fact, an analysis of property pricing in metro cities of India has revealed that the proximity or closeness to a metro station has around 22% effect on the value of land. The closer a locality is to the metro station, the higher are its property values. The same improvement in infrastructure and the increase in property valuation are expected to take place in Patna real estate as its metro project has now officially begun.

Impact of Metro On Patna Real Estate
Transportation and easy commute are two of the greatest catalysts for the increase in the realty value of any city. With the Patna metro project under-construction, there are high expectations that Patna real estate would see a positive upliftment. Although all the areas falling in proximity to the two metro corridors are expected to see an increase in Patna property value, the areas around AIIMS, Shaguna Mode, and Shiwala are expected to benefit the highest. Metro would also bring along many other infrastructural development projects and improve the face of Patna real estate. Not only would the property value in the surrounding areas automatically increase but the government would also pay a high price to the landowners of those areas which would be acquired for the project. Apart from that, rental value of land would increase and so would the returns on investment for those who have already brought land in those areas.

Putting in a nutshell, the Patna metro project would act as a boon for real estate Patna. Attracting more people to this city, it would cause an increase in the property demand and consequently a shoot-up in the prices. If you are also planning to buy property in Patna, now is the right time as appreciation of property prices is guaranteed and you can enjoy high returns for this investment.