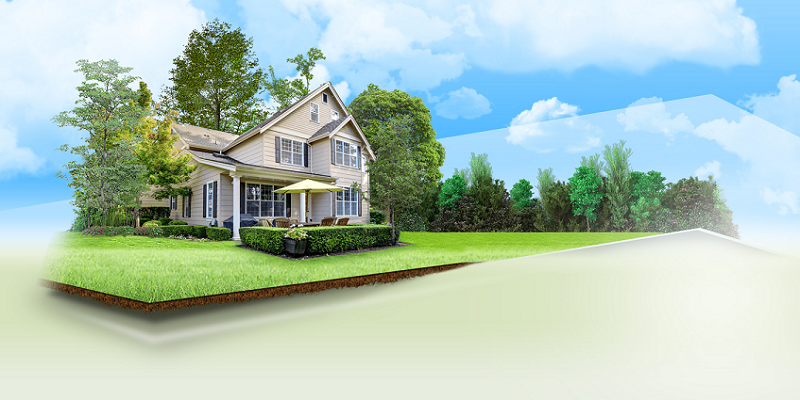 Gorakhpur, a city located in the state of Uttar Pradesh, has seen one of the fastest developments in India in the past few years. The city is the hometown of the Chief Minister of Uttar Pradesh, Mr. Yogi Adityanath. Owing to this the city has received special status and has been on an upward slope of development since Yogi’s government came into force in 2017. Geographically speaking, the city is in the northeastern part of the state and on the banks of River Rapti, which flows through the state. The city is at a very small distance from the Nepal borders and sees many Nepalis coming to this city for better lifestyle opportunities.

In the past two years that Yogi Adityanath has been in power, he has made it crystal clear that his agenda is to make Gorakhpur an example of development for all other cities in the country. The city has always been the business and trading center of the Eastern UP, Nepal, and Bihar. However, despite its importance in the commercial market, the infrastructure of Gorakhpur has never been the way it was supposed to be. It lacked the right transport, roads, connectivity, markets, and even property development that a city with such a magnitude of importance should have. Now, the city is undergoing a major transformation that would uplift its face in the real estate market and even the commercial markets. Here are some development areas that are even intriguing the buyers of property in Gorakhpur to invest their hard-earned money here.

Connectivity
Connectivity was one of the major concerns of the city and its people until the Yogi Adityanath government came into power. The roads, transport facility, connectivity, and everything in Gorakhpur was never at par. It had good rail connectivity that connected it to all the other cities in India. Now, the city is developing into an air travel hub. The air connectivity of the city is planned to connect Gorakhpur with all other major cities like Mumbai, Delhi, Varanasi, Jaipur, Hyderabad, Pune, and Chandigarh. Moreover, the Yogi government has also allocated a budget of around 1,000 crores for the development of the Purvanchal Expressway that would make reaching out to Gorakhpur even more seamless.

Social Infrastructure
Gorakhpur is known for the Gorakhnath Math temple and attracts a number of people all year round. Apart from that, the city also has a total of two universities. “Provisions of Rs. 14 crores (has been made) for the establishment of burn units in government medical colleges of Kanpur, Gorakhpur, Agra and Allahabad,” Aggarwal said, adding, “A provision of Rs. 29.50 crore (has been made) for construction of a modern auditorium in Gorakhpur.”

Gorakhpur Real Estate
Gorakhpur is indeed turning into a better real estate market than ever. With so much development on the cards for the city and such a huge budget reserved by the government for the betterment of the city, it is certain that real estate Gorakhpur is becoming a hotter market and magnet for the property buyers.