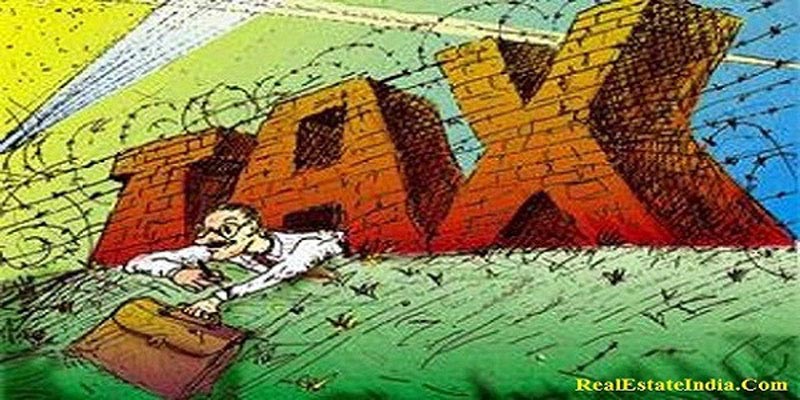 In a meeting held in 2015 by the general body of the Nagpur Municipal Corporation, an increase in the property tax was approved, which has laid a huge burden on all the projects coming up in Nagpur as the rise is subject to be implement on both commercial and residential property in Nagpur.

The opposition party has already been roaring against this issue. When it is implemented, it may render serious issues in the people’s lives in Nagpur. It is said that from the 2015-16 fiscal, four new taxes may be introduced to the property owners. However, general VAT tax has been lowered, now 10-15 percent from earlier 10-40 percent; general tax has also been lowered by 1 percent (now 30 percent from earlier 31 percent).

The Four New Taxes In Nagpur
As NMC (Nagpur Municipal Corporation) has introduced four new taxes causing a rise in the property tax, it is not less than a huge blow to property owners. Therefore, it is natural that the property demand might get affected from this in the future. The four new taxes which are going to be charged are mentioned below.

Owners Can Also Assess Tax
Balya Borkar, the Standing Committee Chairman, also said that it would also be easy for the property owners to calculate their property tax by themselves. A software is being prepared by the NMC to help owners get an estimate of their tax even by themselves, so that they can find it comfortably even at their homes.

The Pattern Of The Tax
Girish Deshmukh, the Chairman of Tax Committee, reveals the details of the new tax pattern saying that the annual property tax would go up to Rs 6,121 in Ramdaspeth with 186 sq m built up area for a 2,000 sq ft land.

Flows In Property Tax Demand Notes
You may feel surprised to know that the property tax demand notes sent by the NMC have several flows. This can be known as there is a big difference between the total demand calculated by zone offices and e-governance.

Conclusion
Chances are, the new tax policy will certainly put huge burdens on the shoulders of the property owners. However, there still appears flows in the property demand notes and the opposition party is still raising its voice against this policy.

Be Prepared For A Hike In The Property Tax In Nagpur Next Year   (Average Rating per Visitor : out of 5, reviews)