Good News For Homebuyers: No GST On Properties With Completion Certificate 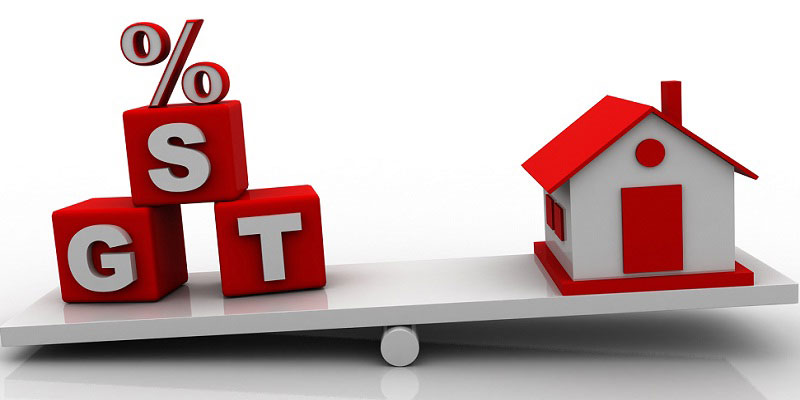 Property buyers now have a reason to rejoice. The government has removed all the fully-constructed houses from the purview of the Goods and Services Tax. Earlier, the builders and developers would levy a GST of 12% even on the sale of a house that has a completion certificate at the time when the sale was being made. However, on 8th December 2018, the government ruled out a new law that made the homebuyers free from paying any tax on the purchase of a ready-to-move-in home that has a completion certificate.

In a statement released by the Ministry of Finance, "It is brought to the notice of buyers of constructed property that there is no GST on sale of complex/building and ready-to-move-in flats where sale takes place after issue of completion certificate by the competent authority.” It means that if a buyer is buying any type of residential property after it has been issued a completion certificate by the government, he/she would be exempted from paying any GST.

Only those houses that are still under construction or whose completion certificate has not been issued yet would fall under the purview of GST. Not just that, the government has also asked the builders and developers to pass on any benefit they are enjoying due to the lowering of effective tax that they have to pay. Their statement further read, "Builders are also required to pass on the benefits of a lower tax burden to the buyers of property by way of reduced prices/installments, where effective tax rate has been down.

Housing Categories For Accrual Of GST
The Government has laid down various categories of houses for calculating the GST on the same. Understating the category into which a house falls is imperative to ensure whether you need to pay the GST on any property for sale in India as a property buyer or not. Here’s the categorization of houses made by the government for the accrual of GST.

Ready-To-Move-In Properties: If you are buying any property in any part of India that has been fully constructed and is ready-to-move-in, you do not have to pay any Goods and Services Tax on it. Ask the builder or developer to show you the completion certificate. If the government has issued a completion certificate for the house, you are not obliged to pay a single penny as GST on it. As the transfer of a completed property is not any type of service rendered, hence no GST is applicable on the same.

Under-Construction With Part Consideration: Those who are buying an under-construction property and have made part payment for it to the buyer or developer before 1st of July 2017 are liable to pay a GST at the rate of 12%. This tax would be levied on the amount on the invoice of the payment made.

Under-Construction With Full Consideration: Those who have already made full payment of the under-construction property before the rollout of GST would only have to pay 4.5% service tax. However, if the payment is made after the GST was rolled out, GST of 12% would be levied on the invoice raised against the payment.

If you are planning to invest your money in real estate India or want to buy a property for sale in India for your residing purpose, choosing a ready-to-move-in house would be the ideal choice. Not only would it offer you complete construction and quick transfer of property but it would also exempt you from paying any extra GST to the builder or developer.

Good News For Homebuyers: No GST On Properties With Completion Certificate   (Average Rating per Visitor : out of 5, reviews)