How the revocation of Title 370 and 35A has made it feasible to buy or sell a property in Jammu & Kashmir? 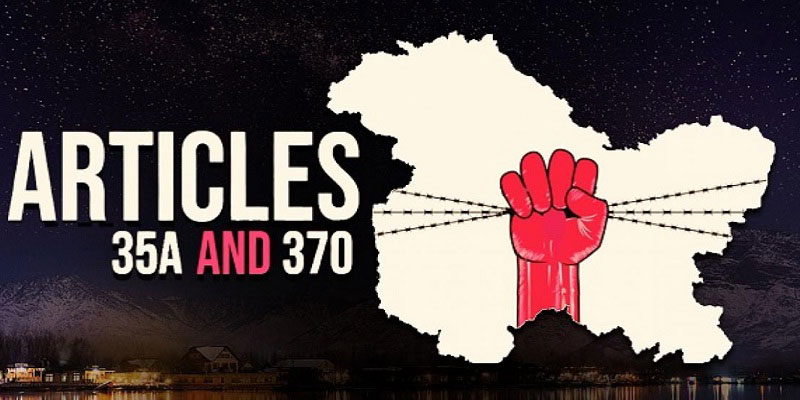 Who does not wants to have a property in such a beautiful home? The climate of this place is also appropriate for citizens to settle there. The snow-covered the lofty Himalayas stand here keeping its head held high in the sky. It is one of the most beautiful places on earth, rightly known as heaven on earth.

How Has Revocation Of Article 370 And Article 35A Helped?
The government of India has made a historic move by removing Article 370 and Article 35A from the states of Jammu and Kashmir. Many political parties though criticized the government's move, yet it was one of the most strategic moves. The articles provided special status to the states and had the states exercised exclusive rights over the period.

The article 370 allowed the citizens of the state to enjoy special laws as compared to the other countries of India, which included the fundamental rights of a person, property ownership rights, etc. However, in Article 35A stated that the outsiders, who were not residents of Kashmir, cannot purchase or own land there.

A person who can be a resident of Kashmir is also stated in the law. The law also restricted the women from having the rights of immovable property if they married someone who was not a resident of the state.

The two articles were implemented in the year 1954 through the constitution. This Revocation of the two articles has now made the Jammu and Kashmir have similar status as of the other states of India. It will be beneficial for people who want to put their Property for sale in Jammu.

It is assumed that the Revocation of the articles will have a significant impact not only on the citizens of India but will help to uplift the image of India as a whole in the various international forums. The assurance from the government of India is expected to have everlasting longevity on the people of India. Though the states have previously enjoyed special status yet, it is assumed that they will surely develop a lot more than earlier.

How the revocation of Title 370 and 35A has made it feasible to buy or sell a property in Jammu & Kashmir?   (Average Rating per Visitor : out of 5, reviews)