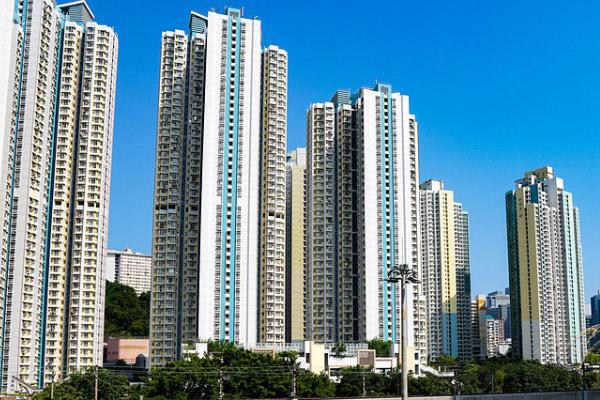 In an endeavour to give the best to your family and fulfil their dreams, what you often compromise on is your own well-being. The daily race to stay ahead tires you creating a constant need to unwind and rejuvenate. What if the rejuvenation that you constantly seek is present in your very home?

Introducing Rejuve 360, the new abode of wellness. Nestled in the pristine location of Mulund (West), Rejuve 360 comes with homes that are just perfect for your rejuvenation. Designed to help you relax, revitalise and re-energise, Rejuve 360 is truly a haven for your mind, body and soul. With its world-class facilities and nature-inspired amenities, this residential complex ensures that you and your family lead a well-balanced lifestyle.

Mulund is a great suburban neighborhood

Mulund is home to many places of worship

Larsen & Toubro is a major technology, engineering, construction, manufacturing and financial services conglomerate, with global operations. L&T addresses critical needs in key sectors - Hydrocarbon, Infrastructure, Power, Process Industries and Defence - for customers in over 30 countries around the world. As of today, L&T Realty is present across West, South and North India with many residential, commercial and retail projects. Committed to create landmarks of excellence, we have built business parks, Transit Oriented Development like the Navi Mumbai - Seawoods Grand Central, and many other such coveted residential buildings and complexes.