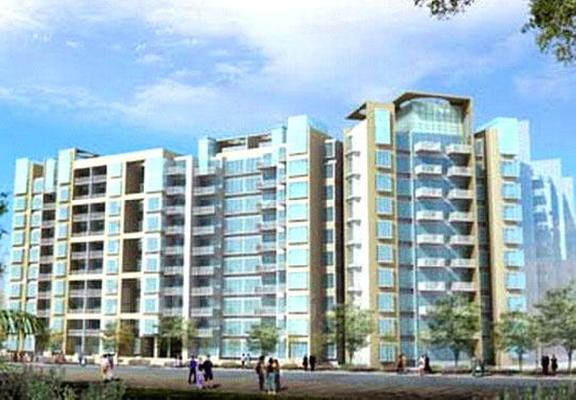 A residential apartment on Thenius street, Richmond Road, Bangalore. The cost of construction was 30 million INR and the project got over in just 42 months. The architect for the project was M/s Thomas & Associatives from Bangalore.

Sethna Group originally started in 1979 as a Partnership firm called Sethna Constructions. The firm grew with business & evolved into a group of companies in the years to follow. In 1986 the group expanded in to coffee cultivation & presently has holdings of around 400 Acres of Coffee Estates in the Sakleshpur region of Karnataka.